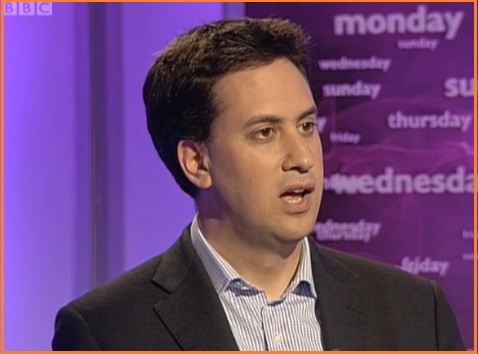 What else could change the betting in the next 11 days?

With just a week and a half to go before the Labour leadership race comes to an end there’ve been big moves in the betting following the Sunday Times YouGov poll of members and trade unionists suggesting that the younger Miliband brother has moved into a small lead.

On Saturday evening before the news came out the EdM price on Betfair was 4/1. That’s moved in to 1.8/1 while there’s been a corresponding easing the DaveM position.

The question for political punters is whether the trend is going to continue and whether EdM could be heading for evens or even tighter?

In my view the only things that could impede current trends are another poll or a series of announcements by more Labour MPs and MEPs that they are going for the older brother. I can’t see the former happening before next weekend and it might be harder for Team DaveM to secure further declarations because he’s not seen as the certainty that he was.

A key factor about the YouGov survey was that a significant proportion of those questioned would have already cast their votes so it is is a part exit poll. We are not seeing the intentions of many in the sample but what they have actually done.

Punters don’t have long to wait – the result will be announced a week on Saturday.