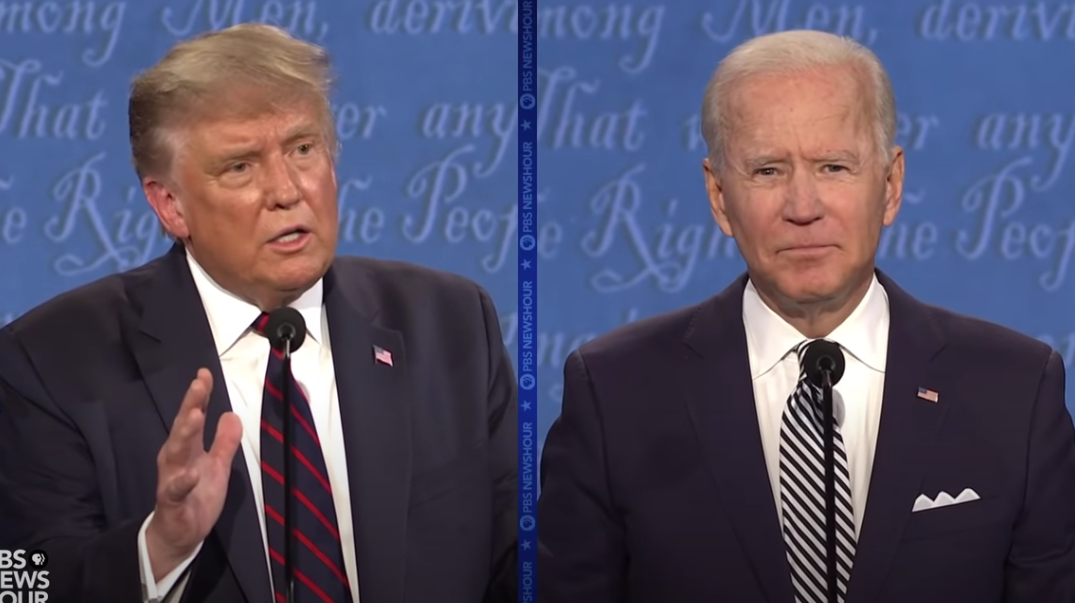 I did not stay up to watch the debate but from the reactions I’ve managed to collate it is clear that Trump did better than the first debate but he scored no knockout blows against Biden.

In the betting Trump edged up 2% and Biden dropped 2% on Betfair.

This was from the verdict by Taegan Goddard at PoliticalWire:

After the chaotic and mostly incoherent first presidential debate, Donald Trump’s advisers pleaded with him to let Joe Biden talk this time. After all, Biden isn’t very good at talking! Their hope was that Biden might make a mistake or gaffe or say something to damage his candidacy…Trump did let Biden talk. But it turns out this strategy was very wrong: Biden isn’t that bad at talking. He wasn’t great — but he showed anyone watching that he actually understands the issues facing the country. Biden made a strong case that Trump bungled the response to the coronavirus pandemic. But he was outstanding at highlighting Trump’s lack of transparency in his business dealings… their health care discussion showed a very wide gap of knowledge is between the two men. Trump has no health care plan except to promise his plan — which is “coming soon” — will protect those with pre-existing conditions. Biden was specific and pledged to improve the Affordable Care Act with a public option… Trump also lost the exchange on immigration. Biden’s anger about what happened to the migrant children separated from their parents was genuine and shows how much he cares for families — everyone’s family.

I’m sure that the event will get acres of coverage in the US media in the next 24 hours.

Leaving aside the personalities the incumbent’s biggest weakness and what voters care about most is healthcare and here Trump has never got round in his four years in the White House to setting what he would actually do. Threatening to take away what millions of Americans now regard as an entitlement is a hugely risky strategy.

My money remains on Biden.