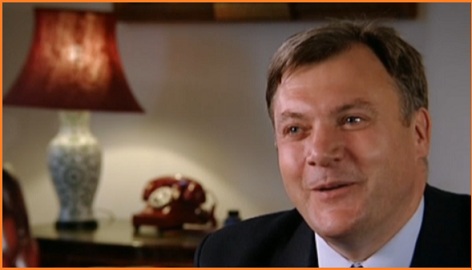 Henry G Manson on who will get EdB’s 2nd preferences?

Ed Balls has indicated he’ll be announcing who he’ll second preference for the leadership contest in early September. More than any other group of supporters in the party, his backers will move like a herd.

Will Straw’s analysis today suggests this could be the critical moment of a race he describes as currently at a ‘dead heat’.

I initially believed Balls would automatically side with fellow Brownite Ed Miliband. Now I’m not so certain. There’s bound to be some personal resentment from Ed Balls at the success of someone he regards as his junior winning the trade union nominations he’d been cultivating for years. At the later hustings both Ed Balls and David Miliband have both shown some irritation at Ed Miliband’s ‘trashing’ of the party’s record in office.

This decision from Balls in a few weeks time will be significant. I believe it could possibly determine the contest before the ballot papers are even sent out. My money will now be following his second preference choice.