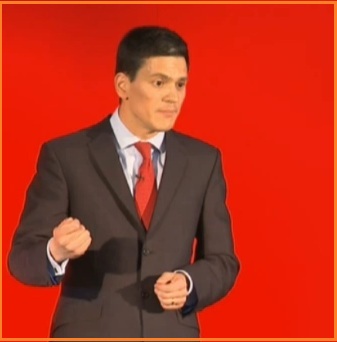 We’ll have to wait until the end of September

Gary Gibbon of Channel 4 is reporting that Labour’s NEC has decided on a long campaign to find Brown’s successor with the result being announced at the party conference in September.

Gibbon says: ” Itâ€™s widely thought this harms the front-runner, David Miliband, and thatâ€™s exactly what some on the NEC want it to do…”

Maybe – though it will look mighty odd if over the next four and half months if the only candidates are the Brothers Miliband. The deferral will give greater prominence to Harriet Harman who’ll be stand-in leader until the new person is in place. She’ll do PMQs.

Clearly the more the is stretched out the greater the chance of something happening that could impact on the outcome.

In the leadership betting there’s been something of a move to David Miliband this morning – probably in reaction to last night televised focus group on Newsnight.