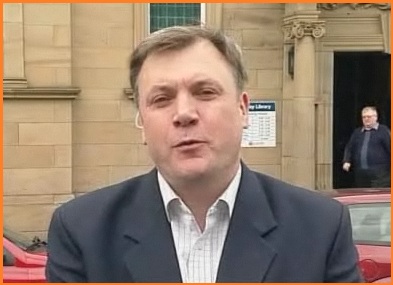 How big a threat is he to the Miliband duo?

Labour’s NEC might have decided on a fairly long campaign to elect Brown’s replacement but they’ve only allowed a very short period for nominations to be made.

Essentially a candidate has to find 33 Labour MPs to sign his/her form and there will only be a few days to do this. It will be recalled that in 2007 Brown got his coronation because his team got so many MPs to sign up that there weren’t enough to back an opponent.

According to SkyNews Ed Balls is to announce his bid tomorrow bringing to three the number of candidates.

A fourth possible contender, John McDonnell, says he’ll stand if he could get the requisite number of nominations.

So far this is an all male list and the Ball bid, surely, rules out his wife, Yvette Cooper.

I think that the combative Balls is underestimated and his style might be what the movement is looking for after it’s election defeat.