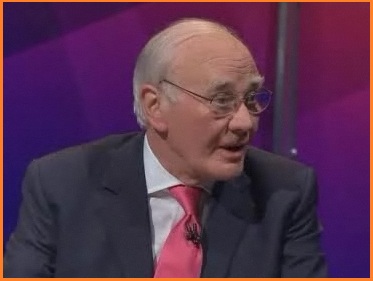 Should this be the new convention for Speaker?

If Iain Dale’s “scoop” proves to be right, and so far it hasn’t been confirmed, then later on today the convention that Speakers are re-elected unopposed at the start of a parliament will be cast aside and he’ll face a challenge from ex-Lib Dem leader Ming Campbell.

The convention, of course, pre-dates the big changes in the process for electing a speaker that, as we saw a year ago for the first time, involves MPs making their choice in a secret ballot.

It is clearly a lot harder for the party machines to have much influence over the process if they have no idea what individual MPs are doing.

So the apparent entry of Ming takes us into uncharted territory and could lead to John Bercow getting beaten. My guess is that he’ll pick up a lot of support from the large contingent of new Tory MPs, the Lib Dems as well as quite a few Scottish Labour members.

So is Ming going to do it? That’s hard to say but there’s one strong point in his favour – his wife, Lady Elspeth, is never in a million years going to make an arse of herself on Twitter.

UPDATE Political Smarkets have a market up on whether Bercow will be confirmed. Currently it’s 81% that he will.