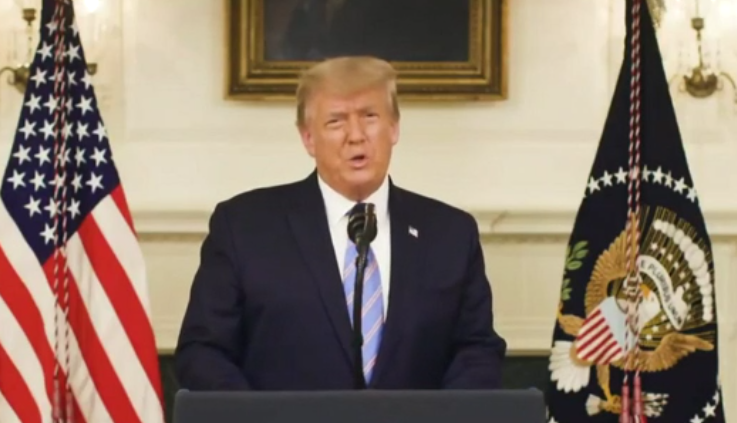 Back in November 2016 when Trump won his unexpected presidential victory over Hillary Clinton the party controlled the Senate, the House of Representatives and after Obama stood down two months later the White House.

Since then it has all been bad news for the GOP. In what we in the UK call by-elections the Democrats had some big successes in the run up to the 2018 midterms when the party took the ‘House.

Trump then lost the presidential election last November and in the two Georgia senate runoff elections on Tuesday control of the Senate flipped.

In just about all of the races since November 2016 Donald Trump has been the overwhelming factor even when his name was not on the ballot. The problem for his party as it goes forward is that his supporters will ensure that he’ll be seen as the effective leader.

This is something that is not going to go away as we saw on Wednesday when more than half of the House Republicans backed Trump’s big lie that his November defeat was down to electoral fraud. A big reason why so many congressmen were ready to support Trump’s baseless election fraud theory is the fear that they would be defeated in primaries for the 2022 elections.

This is all on top of the impact on the party that the events of Wednesday are going to produce. This is not going to go away.