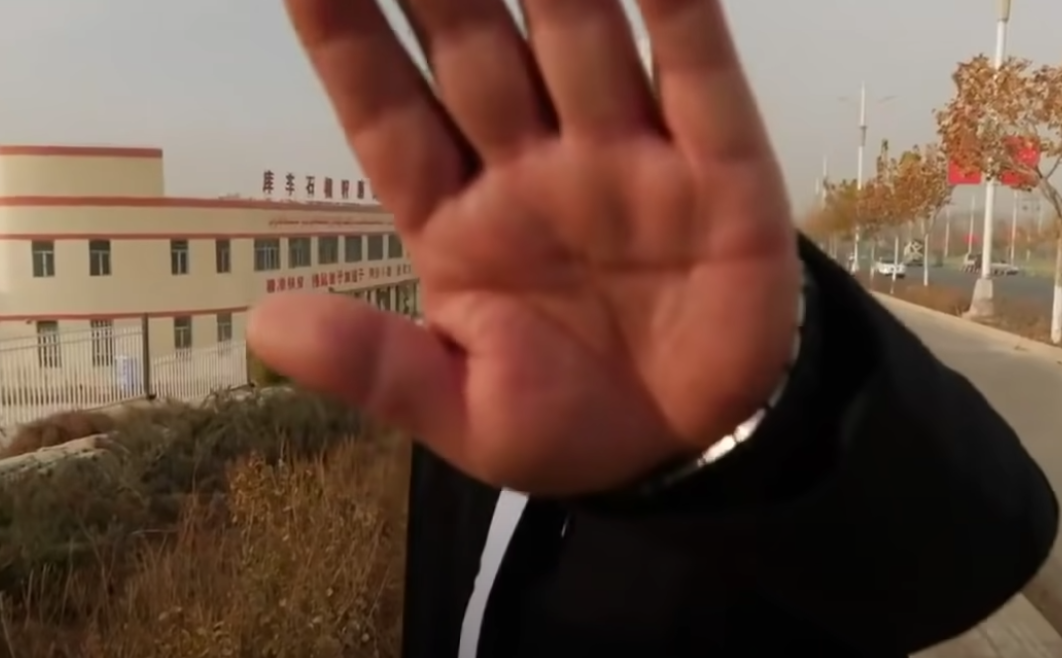 There is plenty more in the same vein.

And the world’s reaction?

The US Too preoccupied with its President seeking to overturn the result of a democratic election. Who will now listen to it lecturing other countries about democracy, the rule of law and human rights? Does it even notice – or care – about what is happening beyond its borders?

The UN It has voted China onto its Human Rights Council. (That sound you hear is Satire sobbing in the corner at the cruelty of a world which has made her services redundant.)

The EU Bless. It has decided that now is just the time to sign a draft investment deal with China, ignoring the copious evidence that China will use such deals to steal trade secrets and dominate vital supply chains. It seems to believe that China will comply with the deal’s employment requirements and ban on the use of slave labour. (To describe this as “naive” woefully underestimates how untethered from reality this belief is.) Good to see how constant the EU’s tin ear is. It deserves all the scorn and more poured on it by Chris Patten, a man who understands China and the EU better than most.

And Britain? Well, it has protested. It is offering a home to British National Overseas Passport holders in HK. Could it do more? Sanctions? A trade embargo? Removing Chinese Communist Party employees from jobs in British consulates and embassies? Limiting visas for Chinese students and officials? It may not be able to do much. But better something than the world’s current “bend over and hold your ankles” response to a dangerous, repulsive and belligerent state. If ever there were a case for divergence from the EU’s appeasement, surely this is it. Britain could even call it an Australian-style response.