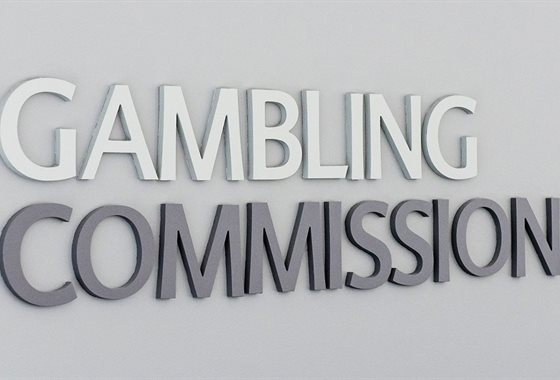 Let me begin with an apology to the Gambling Commission.   I have often badmouthed them, here and elsewhere, but a long conversation recently with one of their staff has caused me to revise my views.   The subject was principally Betfair’s long delay in settling various markets in connection with the recent US Presidential Elections.   The Commission cannot intervene in individual disputes but it does hold a brief to ‘regulate commercial gambling in Great Britain in partnership with licensing authorities’ and is therefore always interested in the activities of betting organisations, especially where the is any suggestion of misconduct or inappropriate behaviour in relation to settlement.

It already knew about Betfair and the Presidentials.   Its attitude could only be described as sympathetic and helpful, and whilst there was no question of the GC intervening directly, it did suggest a practical course of action.   Complain, officially.

Betfair do not make this easy.   They invite you to use the chat facility, which I did, but of course there you are dealing with a junior, who may be sympathetic (and the one I spoke to certainly was) but they have little authority.   He referred my complaint to ‘the traders’ but they stonewalled.   No, they couldn’t say when the markets would be settled.   ‘Inauguration day’ was mentioned, but when I went ballistic they backtracked and mentioned December 14th although they couldn’t actually say for sure.

The better approach is to email.   You will find the address buried in their lengthy Terms and Conditions, under Dispute Resolution, but I can save you the trouble.   The address (which curiously is to change soon) is: escalations@betfair.com

My complaint is in already.   Anybody wishing to see a copy can contact me on arklebar@gmail.com .   The substance, as you may imagine, is that Betfair not only failed to settle promptly on the main Presidential Market but they actually changed the rules after the event and without giving due notice.   The original rules, which are now well known on this Site, were simple enough:

This market will be settled according to the candidate that has the most projected Electoral College votes won at the 2020 presidential election.’

Most of us punters assumed, reasonably enough, that the projection in question referred to the News Networks and this was confirmed, if indeed any confirmation was necessary, by Betfair settling 44 States on that basis.   You know the rest.

Whatever one’s views of the stance Betfair are taking it is hard to defend their lack of communication on the matter.   There has been no proper explanation of why the original rules have not been adhered to, when precisely they intend to settle and on what rationale, or what event they would regard as bringing finality to the proceedings.

God forbid they decide it is when Trump concedes: the markets may then never be settled.