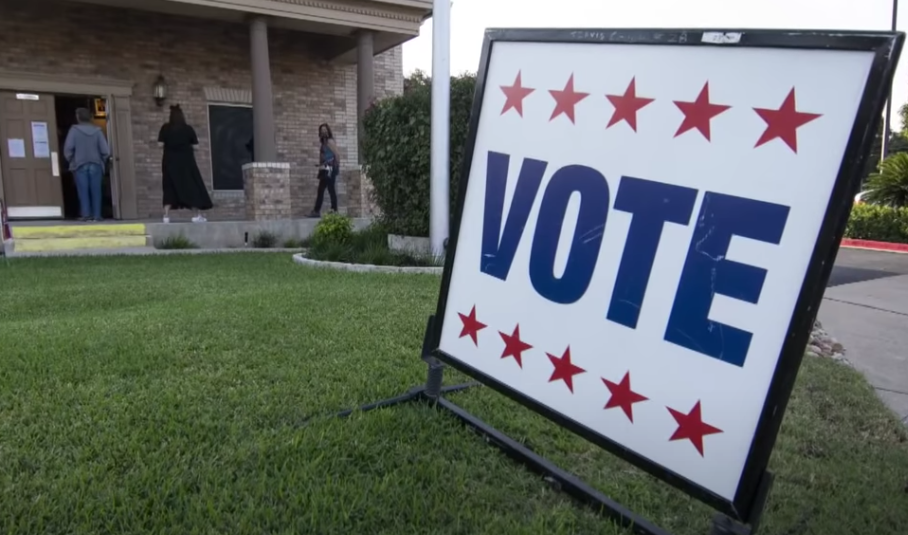 This time tomorrow things could be very different for him

If the polls have got this right then overnight we could see what is a relatively rare event in US politics – when a sitting President fails to get re-elected after a first term. It might not be that we get enough results to come to that conclusion for a day or so but you can sure that the legion of US political commentators will be examining every small move when hard voting figures becomes available and contrasting that which happened fours years ago when Trump won his shock victory.

The sheer scale of the early voting, nearly 98m votes already cast, suggests that this is not going to be a normal US election night. People have been interested in this election like no other since universal suffrage came in a century ago. The reason, of course, is the President himself who manages to arouse huge enthusiasm amongst his backers and huge antipathy amongst those who have been waiting since November 2016 to try to get him out.

What has helped drive this has been Trump’s much publicised comments suggesting that he won’t, if beaten, go quietly and will use every executive power at his disposal to try to further his cause.

The problem will come for Trump if it becomes clear that he is not going to succeed and at an instant he will lose much of his authority. Whatever Trump will remain President and Commander in Chief until January 20th. There are real issues once he ceases to be President. as the New York Times reports:

...Seldom far from Mr. Trump’s thoughts, however, is the possibility of defeat — and the potential consequences of being ejected from the White House. In unguarded moments, Mr. Trump has for weeks told advisers that he expects to face intensifying scrutiny from prosecutors if he loses. He is concerned not only about existing investigations in New York, but the potential for new federal probes as well, according to people who have spoken with him.

Is it any wonder that he’ll fight hard to stay?