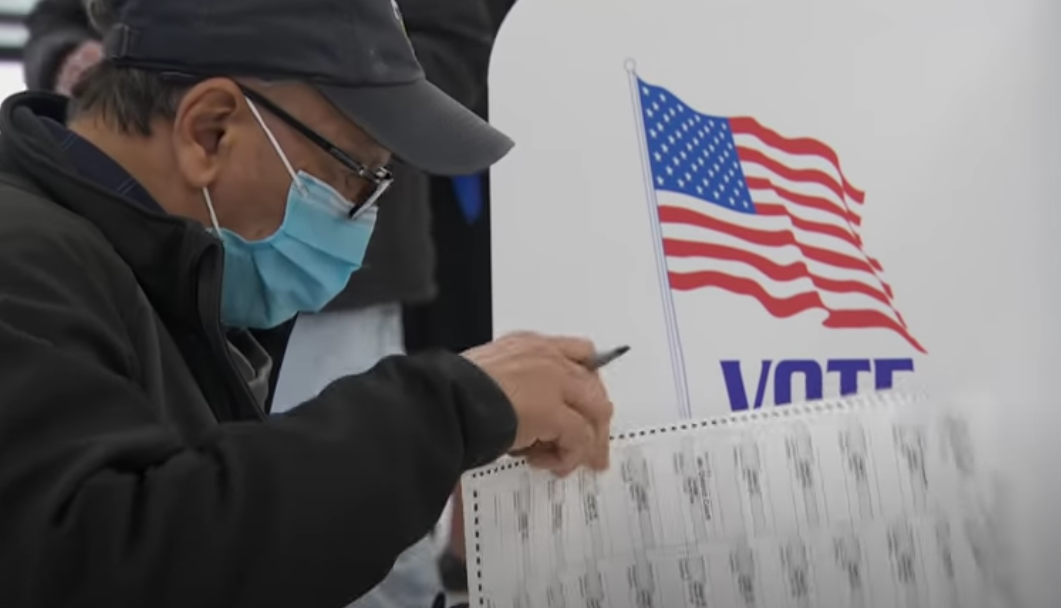 Flicking through the Betfair WH2020 markets a few minutes ago I was taken with the longer than evens price currently available on the Democrats winning a majority in the Senate.

Given the way opinion has been going in the US over the past few weeks then this objective for the party is surely within reach and they should come out of next week’s election controlling the House, the White House and the Senate. I had got to the stage of being just about to place my bet when I remembered that Betfair has a ridiculous ruling about what should comprise a Democratic majority.

The market rules state explicitly that “Independent or any other party Senators caucusing with either the Democrats or Republicans will NOT count for the purposes of this market.”

Given that two Senators who caucus with the party and almost always follow the party line including ex-White House contender, Bernie Sanders, are not actually party members this Betfair ruling seems harsh and doesn’t reflect the politics of the situation. With Smarkets these two do count towards the Senate total.

So for Betfair punters this makes the bet quite a bit harder. Currently the Democrats have 45 Senators six short of what is required for a majority. One of those, Alabama, looks set to be lost because it was only gained in a special election in 2017 when revelations about the Republican nominee became public.

That doesn’t apply next week and it is hard to Doug Jones, the Democrat who won Alabama three years ago, hanging on in what has been a Republican stronghold.

For effective control of the Senate the Democrats need to make four gains, assuming Biden wins and they have the casting vote, and five if he doesn’t. The bet is about actual control so five gains are needed. Colorado, Arizona, Maine, and North Carolina all look pretty good for the party with Montana, Iowa, and Georgia possibly being in play.

I think they are going to do it but odds of evens according to the Betfair rule make the bet unattractive.