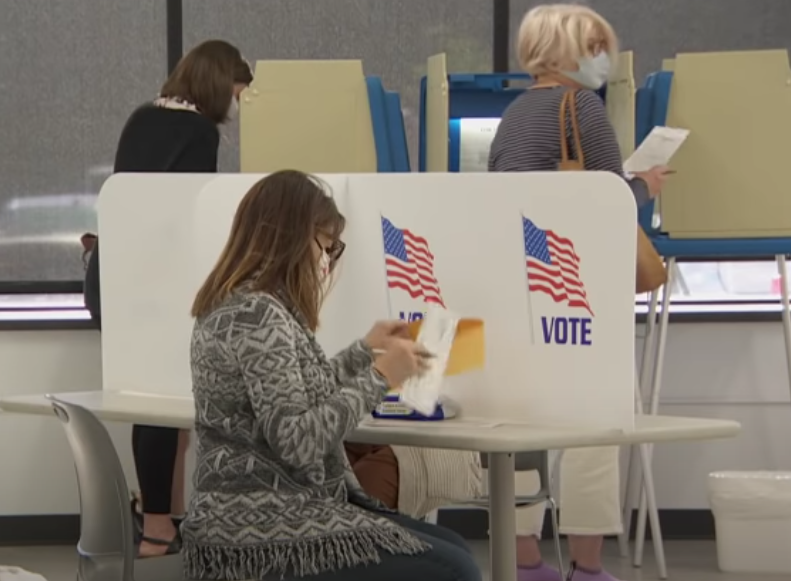 A week to go and perhaps a good moment to pass on a observation about how information might come out on election night because of the different ways that each state will out count.

Interestingly there is a big divide between the must win states for Biden and the more marginal states. For the early information from the former looks set to be more negative for Biden while what was we get first from the latter group of states will be more positive.

Everything depends on when the early votes, expected to be very good for Biden, are actually counted. Will that be before the vote on the day ballots or afterwards? The swing states that are hardest for Biden, those below, are the ones that could be counting early vote first and its likely that this will be good for the challenger. How that will look when the on the day votes are counted is a big issue.

It goes without saying that there will be a huge amount of betting on the night and I would guess that people might be misled by the early reports. The best Biden prices might come as the initial numbers from his three key targets show Trump doing well.