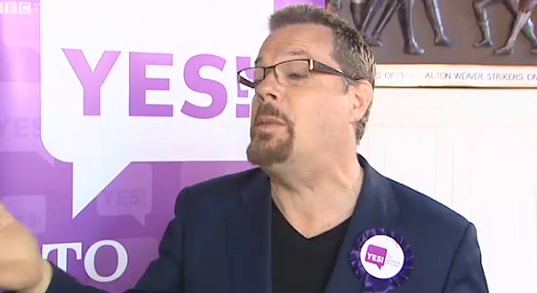 The word I’m getting from the Labour conference in Manchester is that the comedian Eddie Izzard is being lined up to be the Labour candidate in the 2016 London mayoral election.

He was very prominent at the conference and it is being said has some high level support. During the 2010 general election Izzard fronted election broadcasts for the party.