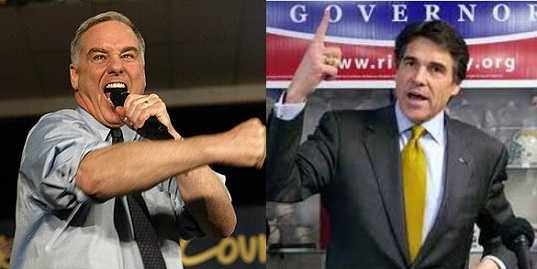 Will his campaign for the nomination end in the same way?

The Texas governor, Rick Perry, has become an even firmer favourite Betfair to take the nomination for the Republican party for next year’s White House race.

His price seems to be getting tighter and it could be that in the next month or so that he touches evens. Certainly there appears to be very little money behind any of the other contenders.

The fact that he seems to appeal to large parts of the GOP’s core support has reminded a number of pundits of a similar rise to the favourite slot for the Democratic party by ex-Vermont governor, Howard Dean in 2003/2004.

Dean built up a vast base of supporters but there were always question marks about his personality and his ability to cope with the intense scrutiny of a prolonged campaign.

The same applies, I suggest, to Perry who is already finding out that what goes down well in Texas might not have national appeal.

In 2003 I laid Dean heavily when his price became odds-on. My plan is to do the same with Perry.