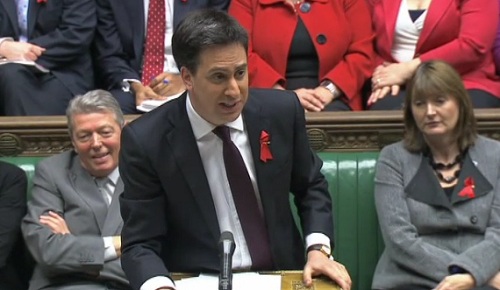 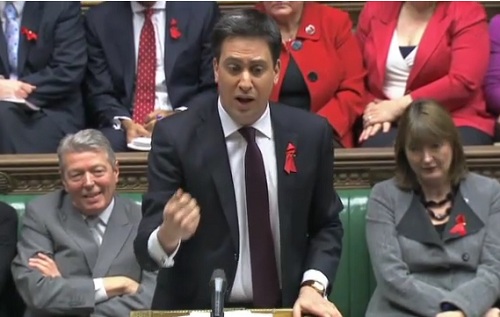 How serious is it for the party’s new leader?

The eighteen or so hours since the end of PMQs yesterday the big focus at Westminster has been on Labour’s leader of only ten weeks – Ed Miliband.

The write-ups in the papers of his performance have been pretty bad and last night there was a longish feature on Newsnight by Michael Crick about EdM’s position.

Yet in spite of all this Labour continues to poll well and the latest PAPA – the Politicalbetting All Pollsters’ Average – has CON 38,2: LAB 39: LD 12.8.

That, of course, is on voting intentions and it doesn’t look as though there’ll be a general election before May 2015 – a long time off.

Maybe a better way of taking the current political temperature is by looking at the leader approval ratings and here EdM has yet to make an impact.

The latest, from the PB Angus Reid poll had 33% of those polled saying they were “satisfied” with his performance as opposition leader. This was behind Cameron on 44% and the troubled Nick Clegg on 36%.

The real problem for EdM is if he starts to be treated like Iain Duncan Smith was during his period as Tory leader between 2001 and his ousting in November 2003. IDS found it almost impossible to shake off the narrative that said he was failing and eventually his fellow Tory MPs took action.

I don’t think that we are in that situation yet and Nick Clegg remains the favourite in the betting on which leader will go first.