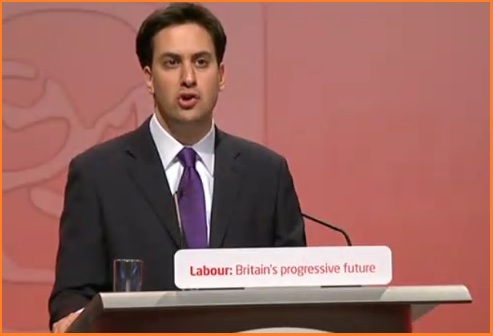 But will they ever learn – WE WANT THE FECKING NUMBERS

The BBC has this afternoon apologised for the total Horlicks it made of its spacial programme on Saturday September 25th when the results in Labour’s leadership election were being announced.

It will be recalled that some cretin decided it was smarter to have Nick Robinson talk over the announcement of what was a complex set of numbers coming, as it turned out to entirely the wrong conclusion.

Robinson should have been listening and assimilating not making an arse of himself.

This is from the BBC response to those who complained: “This was a significant political event and our aim was to reflect that in our coverage by striking a balance between live coverage of the event itself while offering analysis of the developments of the day as they unfolded..However, complaints on this issue were forwarded to senior figures within the BBC Newsroom and BBCâ€™s political team and they agree that on this occasion it was inappropriate to continue with the commentary and analysis whilst results were being read out. We would like to apologise for the interruption during the announcement.

So they’ve apologised but has the corporation learnt? Election results programme are about the results – the detailed numbers followed by serious analysis.

They are a not about having stupid parties on Thames river-boats or some new visual gimmick for Jeremy Vine to mess about with – both of which undermined their coverage of the 2010 general election.

Those involved with deciding BBC policy on these matters should check back to their excellent coverage from the 1970 election which was shown in full earlier in the month.

Then during the key period in the night the programme was simply about the results and serious analysis. It worked then and should be a model for the future.