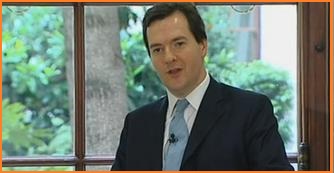 Is this what Blair/Brown did?

The announcement by George Osborne that he’s setting up the grandly titled “Office for Tax Simplification (OTS) sounds all well and good. The objective appears a good one and the announcement itself provides a further peg to have a go “at the last lot”.

But isn’t the manner of today’s development straight out of the NuLab playbook? You identify a “good cause” and look as though you are trying to address it through the setting up of a body

At the end of the day it is the changes that Osborne comes up with that matter – not the process of getting there.

Surely, as the Tories were telling us during the campaign, the establishment of such organisations is a bad thing? In any case isn’t it the Treasury’s job to simplify the tax system?