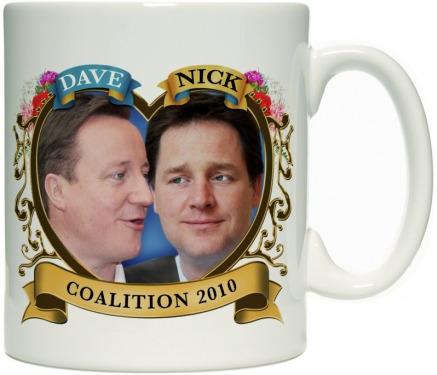 In spite of all the pre-VAT vote speculation only two Lib Dems MPs voted with the “Noes” in last night’s commons division on the plan to increase the rate to 20%, outlined in last week’s budget and the measure went through with a majority of 76.

Judging by some of the pre-event build-up this rebellion was much smaller than was being suggested and, no doubt, both Clegg and Cameron will breathe sighs of relief.

Clearly there were more members of the LD parliamentary party who had mis-givings about the change but unlike Bob Russell and Mike Hancock, who did rebel, they were not prepared to vote against their government in the first crucial test.

In his speech the LD Chief Secretary to the Treasury, Danny Alexander, described the increase as “Labour’s inheritance tax” and accused opposition MPs of denying the existence of the deficit.

What I think is helping Clegg here is the way he was ultra-careful to ensure that the proper processes were followed by his party before the coalition was agreed to last month.

These are still early days but even this small rebellion is a reminder that Clegg needs to be able to go on showing positive things that the LDs are getting out of the coalition.

So no immediate coalition collapse and the chances of my bets on two elections in 2010 coming good look even slimmer.

What the coalition does to the party at the next election is a different matter.