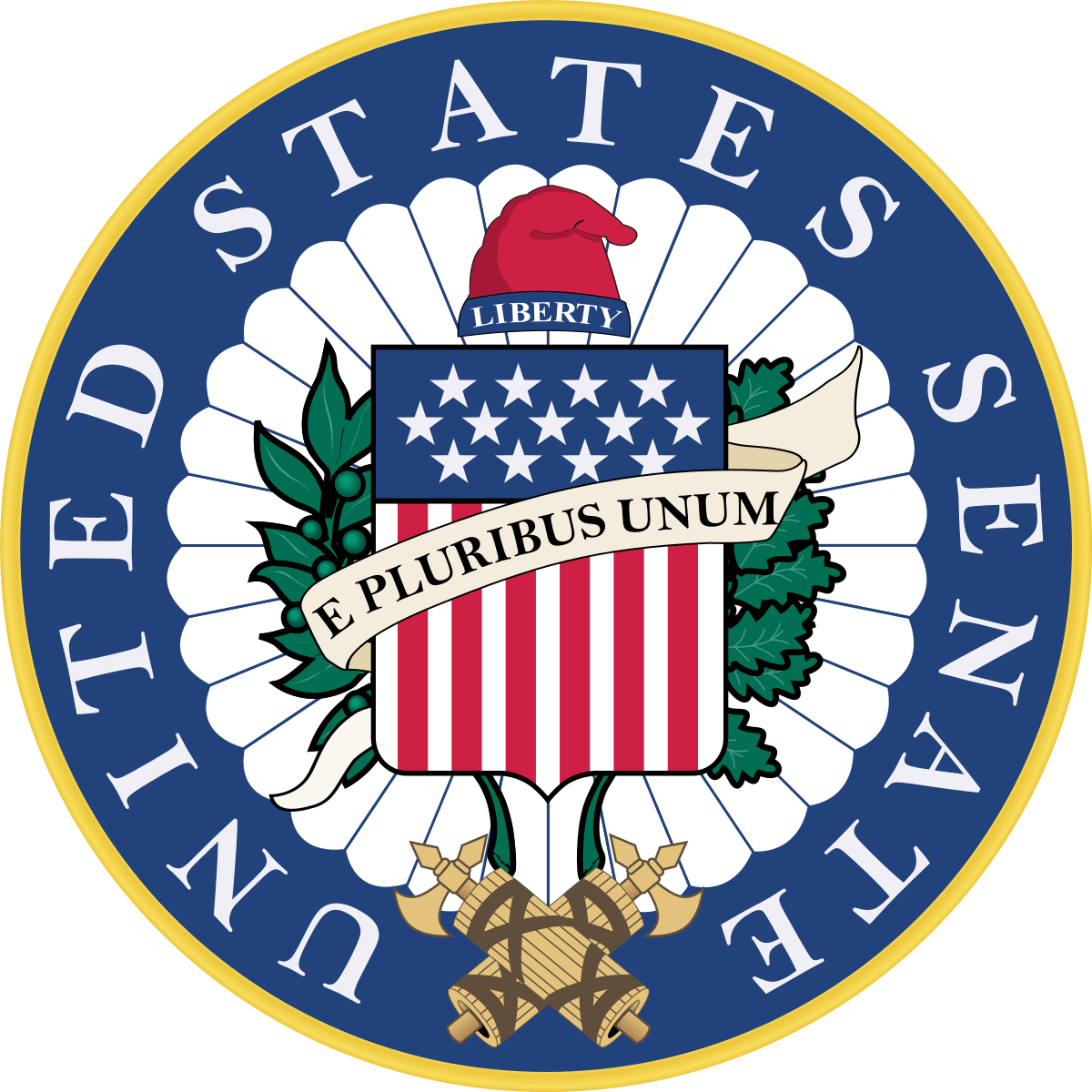 Make no mistake the runoff elections for two vacant Georgia senate seats on January 5th are about the most important non-Presidential US election in recent times.

This is happening because in neither race on November 3rd did a winner emerge in either election where the rule is that a 50%_ vote share is required for victory.

Both main US parties are throwing everything into this battle because it is so important. If the Democrats managed to take the seats you can see them bring a fundamental constitutional change like initially admitting Washington DC as the 51st state which would for good change the balance in the senior house.

There are many ways of betting on this. If you think the Dems can do it for both then the 3.75 that Betfair has on 48 seats looks value. Remember the odd way Betfair counts Senate seats.