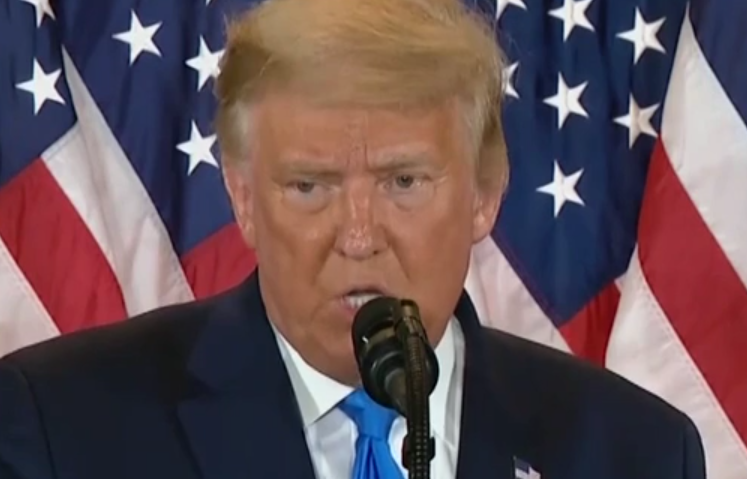 The two things that dominate US politics at the moment are the refusal of the incumbent, Donald Trump, to acknowledge that he was beaten in the the general election two weeks ago and what is going to happen in the Georgia election in January when the future control of the Senate will be at stake.

It’s got to stage where even ultra trump loyalists like Senator Lindsey Graham are calling on the President for Joe Biden to be allowed to see Secret Service briefing documents. Apparently in the White House at the moment and nobody dare even mention the word Biden call or dispute Trump’s unfounded assertion that there was electoral fraud.

The Georgia runoffs on January 5th are the unfinished business of the November election and involve run offs for the two senate seats following the failure in either race to for the winner to secure 50% of the vote.

Historically the Democrats have struggled in run offs there but this time it could be very different. Victories in both races would give them control of the Senate.

I just wonder what the impact of Trump’s post election sulk is going to be. Could it shift a few votes to the Dems – enough for victory?

I’ve just had a bet with Smarkets at about 3/1 that they’ll do it which seems a reasonable price.