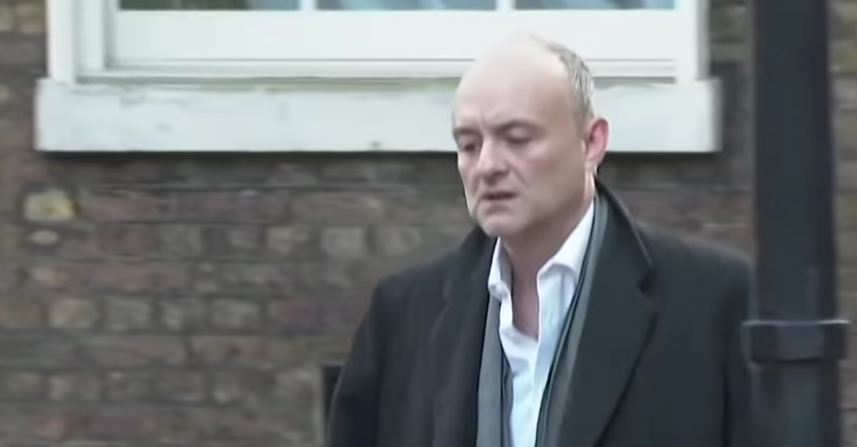 This really is the end of an era

The big UK political news this morning is that it appears that Dominic Cummings is on the way out as Johnson seeks to reset his team in an effort to try to pull his party’s and personal ratings back up.

There’s nothing official yet but when asked about his future plans he replied “My position hasn’t changed since my January blog.”. In that lengthy post he had written “We want to improve performance and make me much less important — and within a year largely redundant.“

On the Smarkets betting exchange “who’ll go first Cummings or Patel” market he’s moved from a 57% chance to a 97% in the past 36 hours.

Given the huge impact that Cummings has had on UK politics and his influence on Johnson then we should expect to see big differences in the way the PM operates. The joke has been, of course, is that it is Cummings who has been running the government not the PM.

My guess is with new PR head Allegra Stratton and his fiance Carrie Symonds apparently now ruling the roost we’ll see a much less macho approach. It is widely reported that they were behind the changes.