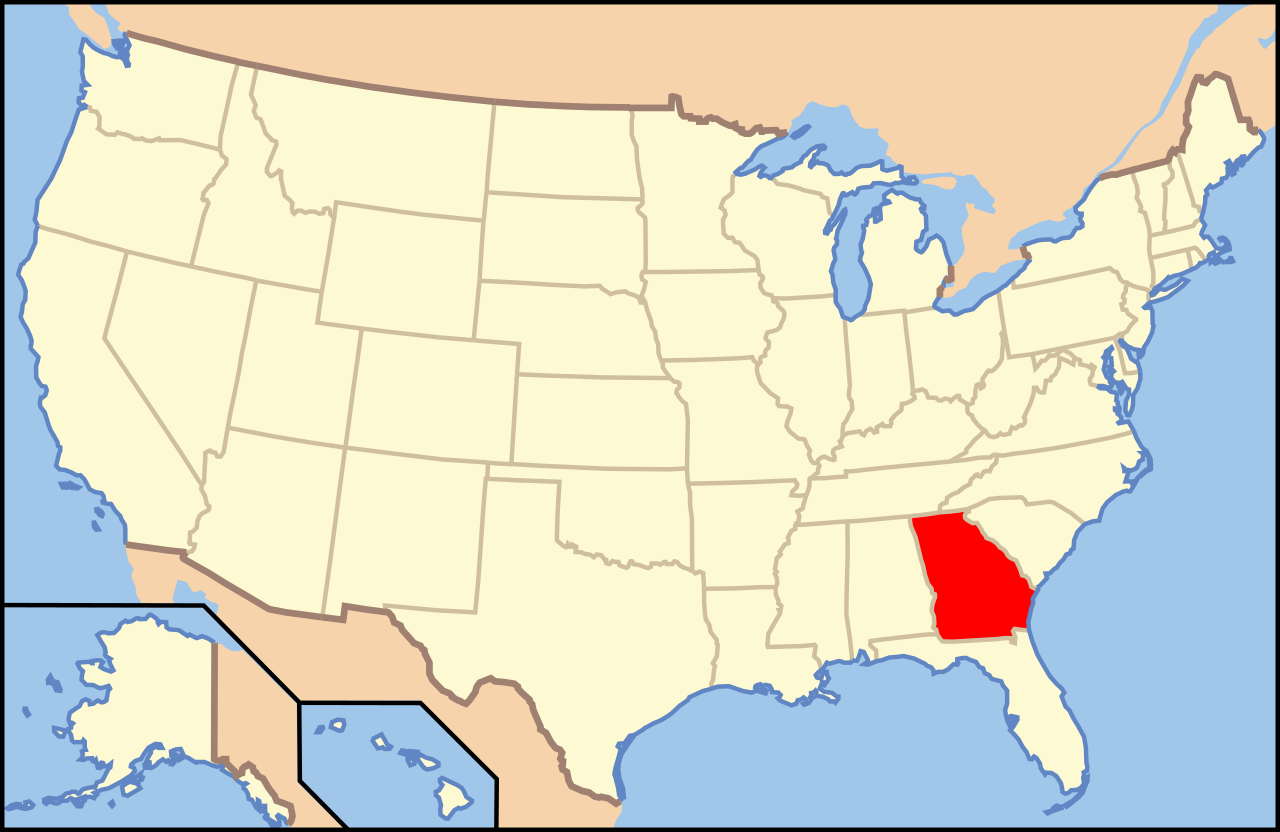 The area highlighted in the map above is the state of Georgia which over the next seven weeks will see a political battle almost on the scale of the fight between Biden and trump for the Presidency. For although Joe Biden won the White House Race last Tuesday his party failed to take control of the Senate and without that he is very much limited in what he can do.

For starters Biden wants to be able to choose a cabinet that he wants but every single member of that body will have to be approved by the Senate and without a Democratic party majority he is very much in the hands of the 78 year old from Kentucky, Mitch McConnell , who is one of the most powerful people in the US. McConnell is the Republican leader and will use his power to make things as hard for the new President

There’s a host of legislation that the Democrats would like to push forward with many bills which have been waiting in the pipeline but McConnell has simply refused to take them forward. At the top of the list at the moment is package for relief of those who have suffered because of the pandemic.

There are 100 senate places of which the Republicans currently have 50 and the Democrats following last week’s have at 48. The outstanding two seats are from Georgia which has a rule that senators can only be elected provided they secure 50% of the vote. That did not happen and the next stage is for there to be a runoff in the state on January 5th.

If the Senate became tied on 50-50 then the incoming VP, Kamala Harris, will have the casting vote.

Already both parties are fundraising for what looks set to be a campaign that could consume tens if not hundreds of millions of Dollars.

One things on Biden’s side is that one of the top results of the night last week was that Georgia voted for him for the Presidency although the result is currently subject to a recount.

There’s going to be a huge amount of attention on this battle and expect a very big and lively betting market. I would guess that the Republicans would starts as favourite.