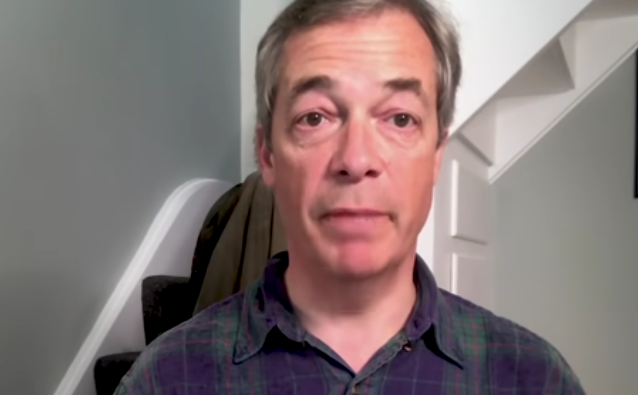 Support is highest for closing pubs, bars and restaurants, with three quarters of English adults supporting it (76%), and just one in ten opposing it (12%). Around half (47%) say they support schools, colleges, and universities staying open, with two in five opposing keeping these open (37%).

Whilst there is clear support for the measures, nearly two thirds think this lockdown has come too late (65%), with just 17% saying that the measures have come at the right time. One in ten say that they have come too early (11%).

This is all so unlike what happened with UKIP/Brexit Party which succeeded because they were so inline with public thinking.