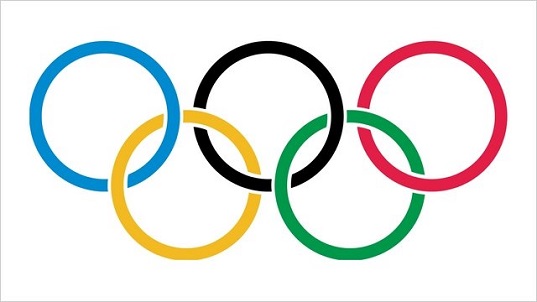 At around 9pm BST, the IOC will announce the host city for the Games of the XXXIInd Olympiad â€“ Istanbul, Madrid or Tokyo.Â  At the time of writing, Tokyo was the favourite at 8/11 with Coral, followed by Madrid (best with Paddy Power at 9/5), with Istanbul as the outsider (8/1 with Ladbrokes).

None of the three should be written off.Â  Istanbul has been bidding since the 1990s and this is its strongest effort by some way.Â  The country has developed economically substantially since it started bidding, its location at the junction of two continents is symbolically attractive, and after the Rio Games takes the Olympics to a new continent for the first time, Istanbul would represent the first time theyâ€™ve been to the Middle or Near East.Â  On the other hand, Turkeyâ€™s political instability is a hindrance, as is the number of the countryâ€™s athletes to have been caught doping.

Tokyo would be the safe choice.Â  The country ought to be able to manage the Games without difficulty â€“ as well as Tokyo having previously hosted the 1964 Games, Nagano was the venue of the Winter Olympics in 1998, and the country is rightly famed for its efficiency.Â  However, both the fact of the Fukushima accident and the cover-ups over the seriousness of the situation there doesnâ€™t help confidence.

Similarly, after the IOC dodged a bullet with Athens staging the 2004 Games (before the countryâ€™s economy fell apart), they may be forgiven looking at Japanâ€™s government debt and deficit and wondering whether thereâ€™s not a crisis coming down the line there too.

Which leaves Madrid, whose odds are shortening, though to my mind thereâ€™s still some value there.Â  If financial concerns are high in IOC delegatesâ€™ minds, Madridâ€™s low-cost option may prove attractive, with many of the venues already in place (though if the potential for problems in Japan is a worry, the reality of it in Spain should be even more so).Â  Spain has also hosted the Games before, in Barcelona only 21 years ago.

On the one hand, that was the first really successful modern Games â€“ large but well managed with no boycotts of any note, not financially draining but not overly commercialised either â€“ but on the other, it might be seen as just a bit too recent by some.Â  It should be noted however that Spain does punch above its weight in international sporting politics (a legacy to some extent of Juan Antonio Samaranchâ€™s long tenure as IOC president).

In 2005, Paris was favourite (and indeed, might have won had Jacques Chirac not gratuitously insulted Finnish cooking).Â  As always, itâ€™s worth noting that bookiesâ€™ prices reflect money taken as well as their assessments of the runnersâ€™ respective chances, and that with a relatively small electorate, personal contacts will matter, as will the presentations.

Update – A link to the betting on this market is availableÂ here.