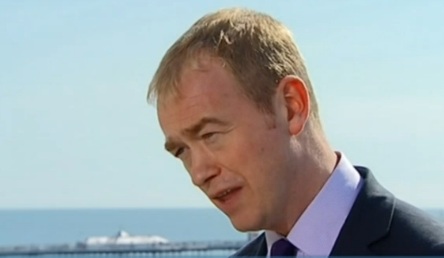 He had a good Reynard-gate and Vote2013 aftermath

After Michael Gove’s little mischief yesterday in which he talked of a plot to oust Nick Clegg it is probably a good moment to look at the Lib Dem succession.

The electoral process involves the party’s MPs making the nomination but the decision being down to a postal ballot of the members.

There was a lot of talk last year about Vince Cable and if there had been a vacancy in 2012 then he’d have stood a good chance. But there wasn’t and things move on.

I’m not sure that Vince, now 70, would run. He’d have made a good care-taker with another contest taking place after the general election.

In the past I’ve been sceptical of Tim Farron’s chances because he’s not a minister. Now I think that’s less important and he’d be the one most likely to garner support from the membership.

As party President he’s been very much the public face and has earned the respect of many for the blunt and straightforward way he handled the Reynard case and the recent local elections.