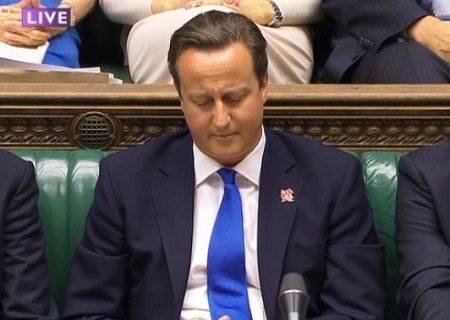 He has already received abuse.

David Cameron will be hoping his previous comments about twitter, don’t come back to haunt him.

There are a few options to back, including he will leave twitter by the end of the year.

The market can be found hereÂ under other markets.