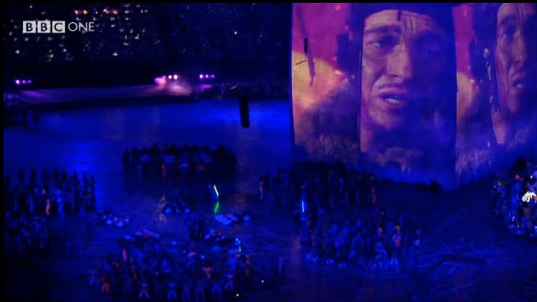 Todayâ€™s speech by Ed Miliband worked. It was a speech many thought he had in him and had seen glimpses of to Labour audiences on the campaign trail to be leader but feared would never be realised. The theme of One Nation Labour is very important because it is going to run right up to the election.

Some have described the speech as â€˜inspiringâ€™ and even right of centre journalists seem complimentary about the capacity of the guy to memorise and deliver a one hour speech. I’d describe it as a â€˜usefulâ€™ speech and thatâ€™s far more important right now. What it can do is bring into play a whole range of issue Labour has struggled to knit together and hold it up as an attractive alternative to the Coalition.

One Nation Labour will be able to explain why a national mission is needed to create the jobs to get people into work. It will be able to justify more support in the areas suffering the most and highlight the horror of 1 million young people unemployed.

One Nation Labour will be able to talk about inequality, tax avoidance and excessive rewards at the top while sounding inclusive and patriotic. It will be able to defend public services from privatisation or British industry from foreign takeover without sounding ideological.

When George Osborneâ€™s tax cut for the wealthiest earners kicks in next year, we will hear from Labour about the need for a one nation approach to fairness.

One Nation Labour will be able to defend the union from the SNP. It will be at ease with Britainâ€™s multicultural identity but challenge the use of migrant labour to undercut wages.

In many ways Ed Milibandâ€™s speech was inspired as much by Danny Boyle as it was Benjamin Disraeli. (Those children jumping on the NHS beds – that’s One Nation Labour.) It was contemporary yet historical. Most important of all it has an uplifting alternative to the Governmentâ€™s approach.

If this was just a soaring speech then it would not make a lasting difference. It is significant because it contained strategy for the common ground not a pollster’s sterile interpretation of the centre ground. Labour had not previously found the language to show there was a better way. The detail has to come, but now Labour’s leader has something to hang it on. It feels significant.