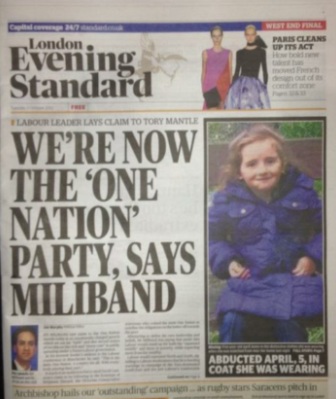 The party looks set to get more behind him

The one set of ratings that the Tories always throw at Ed Miliband are those below on who “would be best Prime Minister”.

Here EdM has suffered because of the reluctance of many of those saying they’d vote Labour to get behind their man.

My guess is that the main impact of this afternoon’s speech, in terms of the all important media narrative, will be that after two years the party is starting to be enthused about its young leader. If that happens then his numbers will go up.

We should get a first test in the next few days with YouGov latest “best PM” numbers. They were rising last time this was measured and I expect the gap with Cameron will get closer. 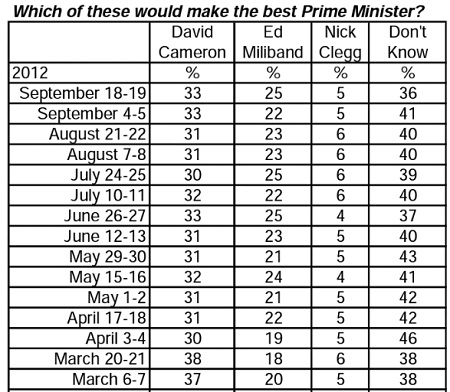 If Ed starts level-pegging with Dave what’ll it do to Boris’s chances?