We are being even more disillusioned with all three leaders

About twice a month YouGov asks its polling panel to rate the three main party leaders on a range of points and a new set is out this morning.

The striking feature is that almost all the movement is downwards and in several cases we are seeing new lows. T

The first column in the tables below relates to the mid-August positions. 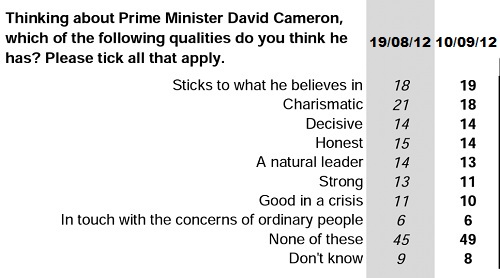 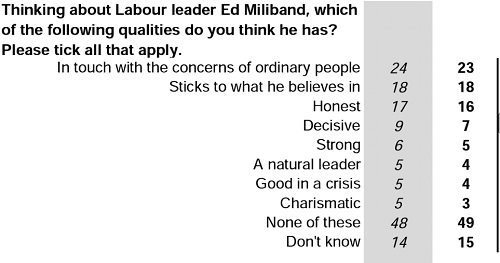 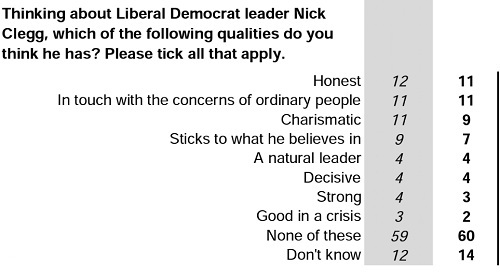 For me the striking responses were over being a natural leader with a breakdown on party support. This was my Tweet.