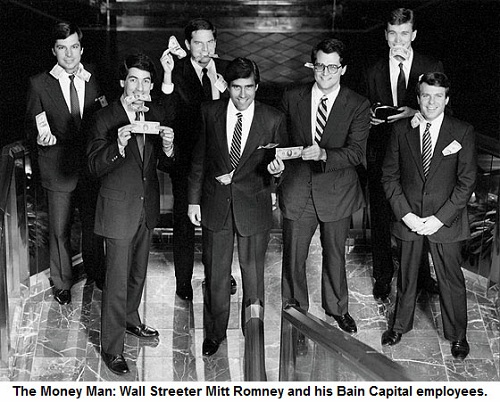 Could Mitt time as CEO be crucial in November?

The big polling picture for November’s White House election is that Obama and Romney are running pretty close to each in what, in the parlance of US elections coverage, are described as “statistical ties”.

But those polls are national ones and, as we all know, the outcome will be determined by individual state battles which in almost every case allocate their electoral college votes on a first past the post basis.

In the polling in the swing states a different picture is emerging – Obama is gaining a discernible edge.

The latest from Quinnipiac University, which has built up good reputation for its swing state polling, has Obama 4% ahead in Florida, 7% in Ohio and 6% in Pennsylvania.

No contender has won the White House in more than half a century without taking at least two of Florida, Ohio and Pennsylvania.

It’s now being argued that the reason the swing states are different is because these are where campaigning has started in earnest.

The focus of the Obama team and the bodies that are supporting him is on Romney’s record at Bain, where he was CEO, and the impact that this had on jobs. An ultra sensitive issue that seems to resonate are reports of Bain companies sending work overseas.

This battle is far from over. So far the well-funded Romney campaign has yet to respond but when it does it will have the resources to at least match, and most likely to outspend the incumbent.

It’s starting to get interesting.