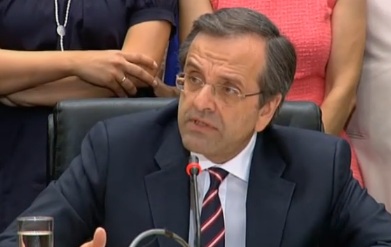 The biggest betting night since the UK general election

The tight victory by Antonis Samaras’s ND party ended what was almost certainly the biggest night of political betting since the UK general election in May 2010.

Overall on Betfair’s various markets more than Â£1.6m was traded a large part of that in the final 24 hours. Interestingly, in view of the way the election was being reported, the ND was always favourite.

The longest price on ND that you could have got in the final week was 0.7/1. So a bet of Â£10 would have netted a profit of just Â£7. That compares with Syriza when, apart from one bet at 0.98/1 was above evens throughout.

The scale of the betting, which was seen across all the bookmakers that had markets, reflects the massive global interest in the race and that the outcome was presented all the time as being very tight.