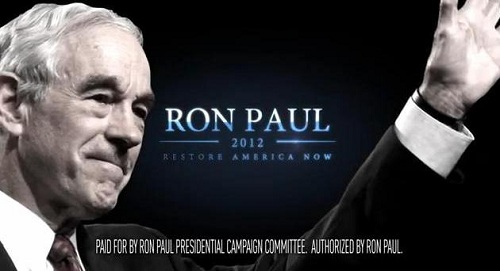 What are we to make of reports that he might?

Partly because I’m writing regularly on the 2012 White House race for the Telegraph I’m being contacted a lot by Ron Paul supporters who believe that there man will be in a strong position at the Republican National Convention in Tampa at the end of August.

First they are saying ignore the regular delegate counts put out by the media – these are only half the story. For over the past months bands of Paul backers have been using the procedures of the district and state parties to get themselves elected as delegates to Tampa.

Even many of those delegates notionally bound to Romney are Paul activists.

Thus in Mitt’s home state of Massachusetts many of the ex-governor’s own nominations for convention places didn’t get selected losing out to Paul team.

What are they going to do when the convention comes to vote?

The assumption has been that in the election in Tampa to choose the White House nominee they are bound, at least, to vote for Mitt on the first ballot. Not so if this article is to be believed. There’s a legal argument going on that they could vote for Paul on the first ballot.

If you a Romney backer, like me read the article.

This might not be as straightforward as it seems.