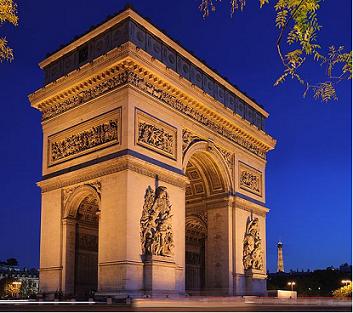 Greece: will ND + PASOK give a majority for the bailout?

Welcome to what’s a bumper night for European elections and a very important one for the continent’s politics.

In France, first polling stations don’t close until 5pm UK time and the last ones at 7pm, but if the exit polls leaked via Belgian and Swiss media are to be believed, then Francois Hollande has won a comfortable victory in the battle for the Elysee, having him at 52.5 to 53%, slightly under Sarkozy’s 2007 score. Early leaked results from the DOM-TOM (overseas departments) also suggest good results for Hollande.

In Greece, it’s my understanding that voting will close at 5pm UK time. The key issue here is whether the traditional “big two” of New Democracy and PASOK, who will undoubtedly take a severe battering today, will nevertheless scrape the 151 seats needed for a majority (winning party gets a 50-seat bonus). With parties on the extremes from the communist KKE to the neo-fascist Golden Dawn expected to do well, the new Greek parliament may well resemble Weimar Germany in terms of its fragmentation.

Elswhere, there is a German state election in Schleswig-Holstein (what will the new governing coalition be and will it be another good result for the Pirates?), with the key state of Nordrhein-Westfalen voting next Sunday, while there are local elections in Italy, the first of the Monti era – how will the PdL, PD and Lega Nord fare? And if that still isn’t enough for you, there are also elections in Serbia and Armenia.

So, if Hollande’s victory is confirmed, what impact will he have on EU policy and Europe’s balance of power, and will Greece be plunged into political chaos or will the status quo (just) survive?

DC mainly covers international politics for PB, with occasional forays into the UK and US. He also runs The Election Game.