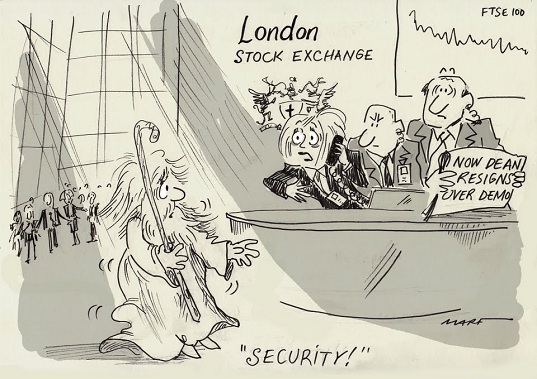 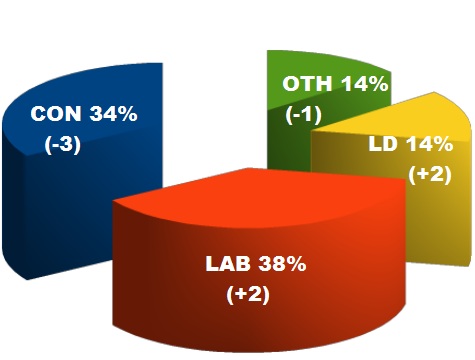 And the Lib Dems move to 14 percent

The first ComRes phone poll since the end of September is out tonight for tomorrow’s Independent and shows several changes. Notably Labour are back in the lead and the Lib Dems are moving forward.

The 14% for Nick Clegg’s party is the best the party has seen from the firm since May and the second highest share in a year.

This will come as something of a relief to the yellows following that YouGov poll at the weekend that had them only one point ahead of UKIP.

The loser has been the Conservative party.

In other findings 56%, including 38% of Tory supporters, believe that the Tories are now more divided than the previous government, while 32 per cent of people disagree; 75% would like the opportunity to vote in a referendum on Britainâ€™s relationship with the EU, while 17 per cent disagree and 55% believe Mr Cameron is out of touch with public opinion on Europe, while 33% disagree.