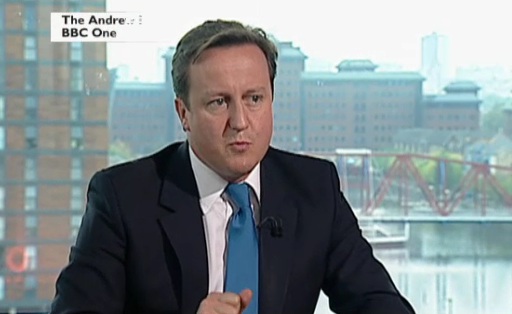 How does he get out of the vote conundrum?

Just got back home after out two and half weeks in Andalusia and am trying to catch up with what’s been happening.

The thing I don’t understand about the Commons EU referendum vote issue is how Cameron & Co got into this position in the first place. Surely they should have seen this coming a mile off and tried to take some deflective action?

Whatever the vote is taking place and there must be a real possibility that the massive fault line within the party that destroyed Major’s government in the 1990s will open up again.

The situation is not helped, as Andy Grice reported in the Indy by the impact of the boundary changes and the desire of many Tory MPs to show that they are true sceptics when it come to Europe. After all in the not too distance future they could each be facing selection battles.

It is often said of Cameron that he is at his best when his back is to the wall. That theory is going to be tested to the limit over what will be a long weekend.

It is not inconceivable that Dave might end up supporting the referendum.