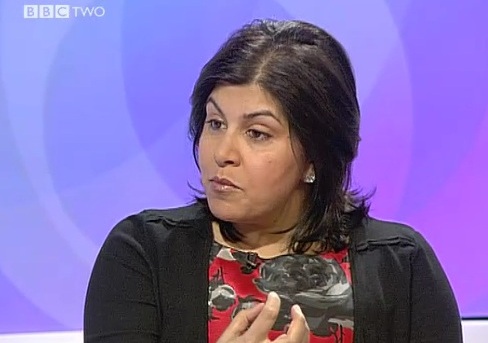 The money goes on the Tory chairman being axed

There’s been a big betting move overnight with punters rushing to get on Baroness Warsi as the next cabinet minister to leave. Yesterday at 5.22pm I backed her at 16/1 with Ladbrokes who’ve now brought her price in to 5/1.

PaddyPower, meanwhile have made her the 2/1 favourite with Cameron at 9/2 and the odds-on favourite of only a few weeks ago, Chris Huhne, out to 8/1.

What’s driving this is the increasing criticism of her alleged failure to have spoken up for Cameron as the hacking affair has dominated the media. This, as ConHome’s Tim Montgomerie has been arguing, is a key role for the party chairman and Warsi has hardly been seen during the “crisis”.

The Telegraph reports that Montgomerie has sad that a “Sayeeda Warsi will be replaced” according to “a top source”.

The PM has always made clear that there’ll be no early re-shuffles and that there won’t be any changes until 2012. But the party chairman position is different. Any change wouldn’t have the same knock-on effects.

Whether this is correct or not I don’t know and certainly a lot of punters have had their finger burnt with the next cabinet exit betting.

We’ve seen big runs to bet on Hague and Huhne which so far have come to nothing. Could Warsi be the next one to add to the profits of the bookies? The price of 2/1 seems too tight while 5/1 might offer value.