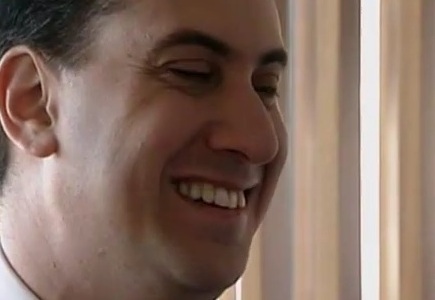 .or is Cameron vulnerable on the DNA rape issue?

One of Ed Miliband’s lines of attack at today’s PMQs was on the plan to delete the DNA records of those “arrested but not charged with rape”. He argued that some of those involved went on offend with the clear implication that if the police had the records then their task would be easier.

A tricky question with the broader objective of making the coalition appear weak on crime.

The trouble is that it also made Miliband appear cavalier on human rights and his message was very much a departure from his Manchester conference speech after his election last year when he had a much more liberal approach to penal policy.

I thought that his message last September was spot on – and he got it seriously wrong today. The suggestion that he supports the police being able to hang on to the DNA of members of the public not charged or convicted of a criminal offence could come back to bite.