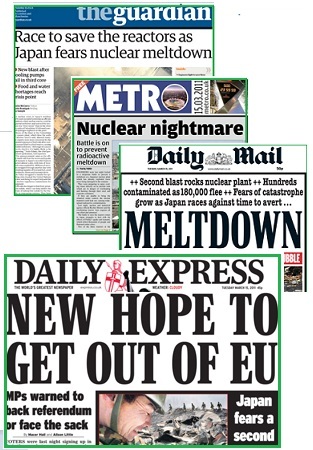 …the “Crusade” to get out of Europe goes on

According to the paper:-

“.VOTERS were last night signing up in their thousands to a campaign warning MPs to back a poll on EU membership or face losing their seats

Supporters are being asked to sign a pledge not to vote for any MP who fails to back a national â€œin or outâ€ referendum..Organisers of the cross-party â€œPeopleâ€™s Pledgeâ€ initiative said yesterday that they were astonished at the massive surge of support from the public.And MPs from across the Westminster divide were putting their names to the call for the first UK poll on EU membership for more than three decades.

The plea for voters to be given a say at last over Europe follows the Daily Expressâ€™s pioneering crusade for the UK to withdraw from the EU.”

Dare I suggest that after the Lib Dem student fees fiasco even sympathetic MPs might be less willing to “sign pledges”?