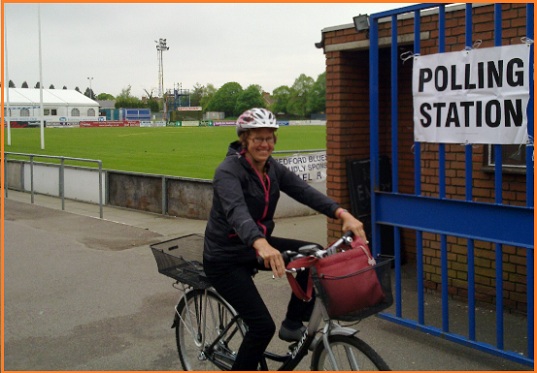 Why don’t the pollsters focus on those most likely to vote?

There’s yet another YouGov AV poll out with its 141 word-long question that has been totally over-taken by events and starts “The Conservative-Liberal Democrat government are committed to holding a referendum…”. It finishes “If a referendum were held tomorrow on whether to stick with first-past-the-post or switch to the Alternative Vote for electing MPs, how would you vote?”

Hasn’t the online firm woken up to the fact that the referendum is now law and that there is a date? Phrases like the coalition being “committed” and asking what people would do “if a referendum were held tomorrow” suggest that the fact of the May 5th referendum has yet to be resolved.

Rather than continue my usual rant on this there’s another issue we should look at – turnout and how the pollsters plan to deal with this.

For the latest numbers have a 17 point lead for NO with just 8% of the sample saying they would not vote.

Given turnout is going to be the critical factor that will determine the outcome why don’t YouGov and the rest take serious well-thought out steps to find the actual voters.

First in-line, surely, should be to identify those who will be voting in other elections on the same day.

In England there are local elections taking place in many places with likely turnout in the range of 35 – 40%. In Scotland and Wales the referendum coincides with the devolved government elections and we can expect the numbers voting there to exceed 50%. Why not ask whether if those sampled “always“, “generally“, “sometimes” or “hardly ever” take part in such elections and then weight accordingly.

Secondly they could identify those with a strong interest in the issue either way and give them a higher weighting even if they are not regular local council/devolved government voters.

Elsewhere, notably London and the local councils not having elections this year, it’s hard to see more 30% turnout levels and they could apply a mixture of weightings based on the above suggestions.

Whatever more sophisticated turn-out filters are required – and, of course, the YouGov question needs to be changed.