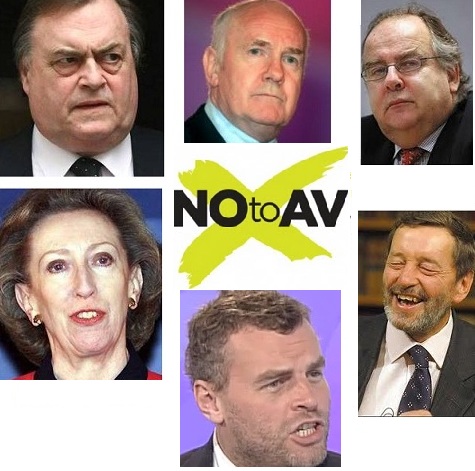 Will YouGov add to YES’s misery?

With just ten weeks and one day left before the country votes in the referendum a new survey of members of the YouGov polling panel found that YES has dropped to 34% with NO edging up to 41%. The firm used what has been its standard question which when put last produced a 37-37 response.

So with this week’s two polls both showing a move to NO it looks as though those opposed to change have got the initiative. The question is whether they can sustain it?

The key group are Labour supporters and NO has recruited many of the party’s star names from the past in order to reach this audience. Ed Miliband is campaigning for YES.

The normal way of expressing voting intention polling numbers is to strip out the won’t votes/wont say/don’t knows and quote the percentages of those expressing a firm view. For the sake of consistency I’m going to do the re-percentage calculation myself in order that all AV surveys are described in the same manner. So last night’s 34-41 becomes 45-55 – a healthy NO lead.

That compared with Monday night’s ICM which came out at 50-50 before turnout weightings were applied when it moved to YES 51 NO 49.

ICM is the first pollster to examine separately referendum turnout and apply its normal filter – including the one that those who did not vote at the general election get their views down-graded by a half.

I’m expecting an Ipsos-MORI AV poll today and that firm is likely to produce a split based solely on those certain to vote which is how they do their Westminster VI polling.

If it gets close then differential turnout could be absolutely central and the pollsters need to have ways of monitoring this.

In the betting NO has tightened to 1.82 on Betfair – that’s just over 4/5 in old money. So far I have kept out but I’ll be tempted in quite soon.