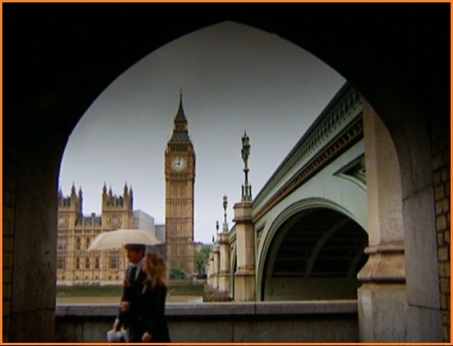 Or will Parliament heed its Clerk?

An interesting piece in the Guardian reports the evidence given by Malcolm Jack, Clerk of the House of Commons, to the Political & Constitutional Reform Committee. He has warned that the plan to introduce five-year Fixed-Term Parliaments (part of the Coalition Agreement) could force the courts to make judgements on “matters of acute political controversy, such as whether an election should be held”.

The Clerk also attacked the failure to draft the legislation in advance, or indeed to consult him about it (which seems remarkable). Labour’s Jack Straw has attacked the proposals, but the Cabinet Office is insisting that the Courts would not interfere in Parliamentary proceedings (although the whole area of Parliamentary privilege is also to be reviewed in a separate major planned bill). It is unclear whether the assumed reluctance of the British courts would similarly deter European Courts from entertaining petitions relating to the Speaker.

It seems unlikely that this bill will be thwarted, however ill-though-out some of its provisions may prove to be – however, there may still be room for significant change in the committee stage. Without the determined opposition of the Labour party (and a healthy swathe of Conservative rebels) I would be very surprised if the idea of fixed-term parliaments was not passed in some form in the next year or so. If that’s the case, then unless the Coalition falls apart in the next 16 months, the next General Election will be in 2015.

Of course, fixed-term Parliament doesn’t guarantee that there won’t be a General Election in 2012/13/14, but I think it would make it much less likely that the 5/1 available on each at the moment. If they are too meanly priced, then it suggests a little value elsewhere – but is it worth waiting 5 years to collect?

Morus
Mike Smithson is almost back from France, no thanks to the French trade unions