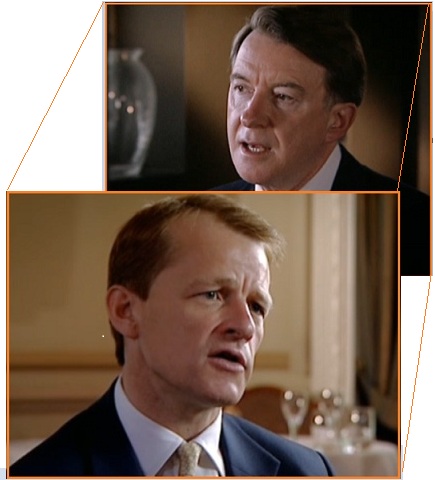 Could he be back in his old job by the autumn?

One betting market that could soon be coming to fruition is the one on whether ex-LD Treasury Secretary, David Laws, will return to the cabinet before the end of the year. He had to stand down, of course, following allegations about his expense claims for housing costs.

This has been prompted by newspaper reports that he’s now part of a group of key Clegg advisers and efforts are being made to test the water about a possible return.

In his short time in the job Laws became absolutely central to the coalition and his having to stand aside was a serious blow from which it has not really recovered. It was Laws, it will be recalled, who revealed the Liam Byrne letter about there being no money left.

His presence at the Treasury and his approach to the task did more to ease Tory concerns about the coalition than just about anything else. Laws being on side made the compromises that the blue team coalition doubters had to make that more palatable.

Having someone who was apparently so respected by the other side also eased tensions within Clegg’s party.

However much both coalition partners would like to see Laws back it would be political suicide, surely, to do anything before the conclusion of the Parliamentary Standard Commissioner’s investigation.

If Laws comes out of that relatively unscathed then he’s probably okay. But if it’s anything else then it might be more difficult Maybe this is being speculated about at the moment because they’ve had an indication about the outcome from the way the inquiry has progressed.

No doubt that if Laws does return, the coalition spinners will remind everybody of Peter Mandelson’s first resignation, which also related to housing finance, from Blair’s team in December 1998. He, of course returned to the Cabinet in less than a year – only to be forced out again in 2001.

Is it going to happen? I don’t know but it looks as though it might – and if that happens then the next cabinet casualty will be Michael Moore who took on Danny Alexander’s job when a new treasury secretary was needed.