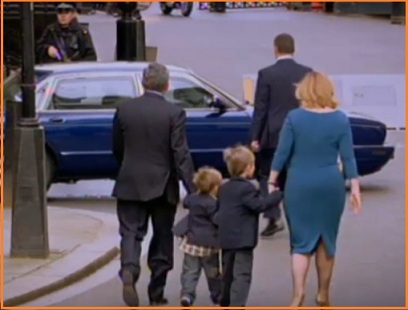 Will Straw’s Left Foot Forward blog has just published a Yougov poll which seeks to find out why Labour lost. Issues like Gordon Brown, immigration, Iraq and Afghanistan are tested. Yet on looking at the survey the LFF questioning seems to have been far to introspective to Labour and focuses too much on issues.

For the following, based on polling at the time are the reasons, surely, why David Cameron is now PM.

The mood of the country was for change. Almost every time this was asked in the run-up to May 6 at least three out of five voters said they wanted change. There may not have been agreement on what that change should be but voters did not want the Brown government to continue.

The Tory brand had been partly de-toxified. Following three elections when they had failed to secure the votes of one in three voters the blues moved to 37 percent. It might not have been enough for a majority government but in the context of what had gone on before this represented a big change in voting behaviour. The standard Labour closing proposition warning of the dangers of letting the Tories back in had lost a lot of its potency.

Brown was deeply unpopular. No previous PM had gone into an election and hung on with approval ratings as bad as his – with one exception, Tony Blair in 2005. But he had the good fortune to be facing a Tory leader, Michael Howard, who was equally unpopular. Cameron, who had seen a dip in his ratings in the final six month, was still showing a net positive right to the end.

Leaders mattered more than ever before. Maybe because they think it its the right thing to say polling respondents say that policies matter more than the leader personalities when deciding their vote. In this election, as MORI found, this was not the case any more. The party leaders were being seen as being much more important.