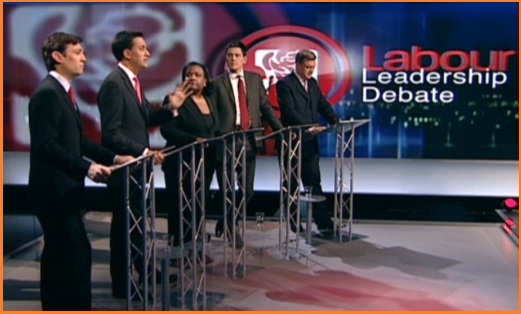 Is EdM the one to be betting on?

I had this email from one of PB’s best informed Labour posters, Henry G Manson, which I’m sure he won’t mind me making more public.

“I think Ed Miliband is perfectly placed to win. I literally don’t know anybody who isn’t planning to vote for him in their top 3 and in most people’s top 2. He’s going to mop up lots and lots of transfers.

The Blairite wing like him because he’s not Ed Balls, the left like him because he’s been making left noises on a living wage and high pay commission and the Brownites see him as one of theirs and if they can’t get Balls an Ed Miliband victory is the next best thing. Plus they see Ed M winning as something that will send his older brother wild.

I think the candidacy that will hurt David Miliband’s chances the most is Andy Burnham’s. He is a genuine Northern MP and two thirds of his support would have otherwise gone to David. Of course they’ll probably transfer, but his very presence strikes a contrast with David and highlights some of his weak points. Plus it robs him of what would have been seen as an unassailable lead in the PLP section. I’m certain that had Hazel Blears not stood for Deputy, Alan Johnson would have won for the same reason.

I’ve got 7/1 on David M and 11/1 on his brother so in a good position – as I think you are. But if I was entering the market for the first time I’d be looking no further than Ed Miliband at the odds on show.”

I’ve an enormous respect for Henry’s betting instincts as well as his knowledge of the Labour movement.