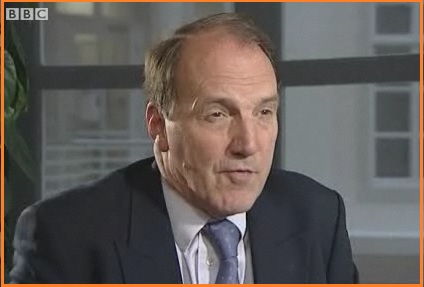 Will he take on the role of lightning conductor?

There’s one recent election that I’ve not covered at all because the result, to my mind, was so much of a foregone conclusion – that of the selection by Lib Dems MPs of veteran Bermondsey MP, former London mayoral candidate and former party president, Simon Hughes, as deputy leader.

He takes over from Vince Cable and will become the most senior member of the parliamentary party not to be a minister. He’s on the left and the development has been seen by many “Coalition Crack Watchers” as something that could cause problems.

Certainly his comments today on student fees seem to go directly against what ministers are proposing.

The “Crack Watchers”, however, miss one thing – the pivotal role that Hughes played in the days after May 11th – particularly at the special party conference on the Sunday. It was his speech that afternoon that drew the sting out of the opposition.

He’s been described as the “grass roots attachÃ©” to the coalition and his new role makes him the ideal lightning conductor for activist dissent.

There are going to be lots of policy clashes and compromises – but that’s the nature of a coalition.

If the deal is to fail the driving force will be the Tory right.