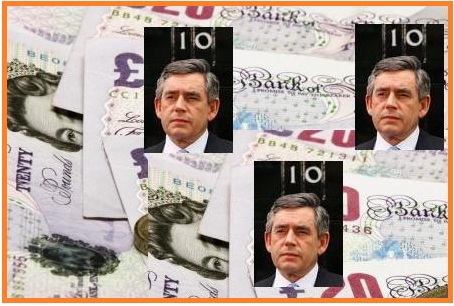 Might June 3rd just be back on the agenda?

One thing’s for certain as we move towards the long Easter weekend – a final decision has to be taken in the next few days by Gordon, and by Gordon alone, if he is to set the wheels in motion for a May 6th general election.

However much a foregone conclusion this might appear he has still got to decide and on this might rest any chance that Labour has of pulling off a sensation.

So just imagine how he is viewing each opinion poll and what was going through his head when the YouGov survey last Wednesday had the gap down to just two points?

For a few weeks earlier Thursday March 25 had been suggested by many around him as the day. Could that go down as another opportunity lost like October 2007 when all seemed set for an election the following month?

The problem is that there’s always a strong case for delay. How can you start a campaign, you see him pondering at the moment, on the same day as a national rail strike – due a week tomorrow?

I’ve always regarded the argument that May 6 sees local elections in some parts of the country as a red herring. That was the same in 1970, 1983, and 1987 – all years when there were June general elections.

Maybe my bets on a late date won’t be losers after all? As far as I can see the only general election month market still operating is Betfair’s.