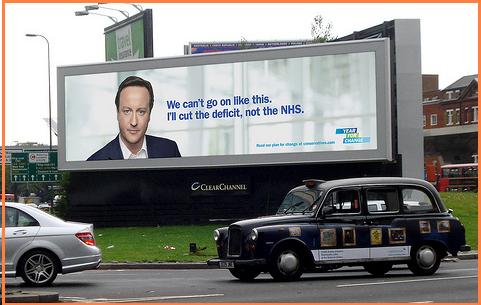 Is your seat deemed to be a key battle-ground?

One thing that strikes me very strongly about general election constituency betting is that the key information that we need is on the party target lists.

How serious are Labour/The Tories/The Lib Dems about fighting to defend/attack a particular seat and which are the battles that they assume are won/lost already?

The problem is that this information is highly confidential because the last thing the machines want made public are the names of the targets/incumbents that have been abandoned.

My guess is that the maximum number of hot seats for each of the three main parties is not more than one hundred and no doubt there will be quite a lot of overlap.

I live in Bedford which Labour loses to the Tories on a 4% swing and my sense is that the Tories assume they’ve won and Labour has abandoned it. The only big move from the incumbent was a four page wraparound in the local Sunday paper which was all paid for by taxpayers out of his communication allowance. There’s little sign of any of the precious party money being spent.

The same goes with the Tories. At the start of the month the Tory NHS poster campaign seemed to have by-passed the town. Although it might have gone up locally it certainly was not on the usual big outside outdoor locations where you expect to see such advertisements.

A former Tory councillor I know tells me that he hopes to be helping Nigel Farage’s campaign in Buckingham – only about half an hour’s drive away.

I hope that in the coming weeks we’ll get a sense of where the activity is from what people are posting here. Was, for instance, the Tory poster put up in you area?