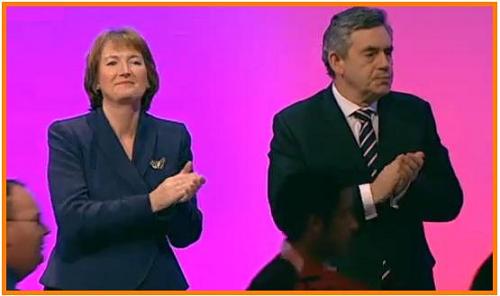 Have Harriet and Gord found a weakness in the Tory stance?

In the last couple of days senior Labour front-benchers have launched attack on Tory plans to incentivise marriage – an issue over which David Cameron appears to have strong views.

The latest Labour rhetoric, as Paul Waugh in his Standard blog reports, is to revive the John Major notion of “back to basics” which appeared to rebound so strongly on his government during its latter days.

So are Labour onto a winner? Is this something that could put the Tories on the back foot – or could they find themselves alienating those sections of society who are most likely to vote?

Waugh suggests that this is coming out of Labour’s focus groups which is odd. For what formal polling there has been points to support for the Tory plan by a small margin – see this YouGov survey from last month here.

Maybe this is one of those issues where people tailor their comments when speaking in public but have different views in private when filling in an online survey?

Where I think Labour might be making an error is that marriage supporters tend to be in those segments who are most likely to vote. Going too strong on the issue might just harden up the views of those who are in disagreement. And who apart from political nerds remember “back to basics”?

At the end of the day though I don’t think that this is going to do much either way.