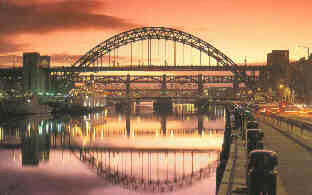 The Lib Dems performance in the Labour heartlands and the spectacular victory in Newcastle make Charles Kennedy’s position as leader safe even if the Euro Elections go badly for the party. If they can take Birmingham as well, as some are predicting, then that would be the icing on the cake.

They’ve needed to show that they can take Labour votes and they’ve done that in a major way.

The main betting market for this is the Party Leaders at the General Election. Bet against any of the option that would have him not being there.

BIAS CHECK: I am a Lib Dem and ran for Parliament in 1992. I supported Simon Hughes for the Lib Dem leadership.