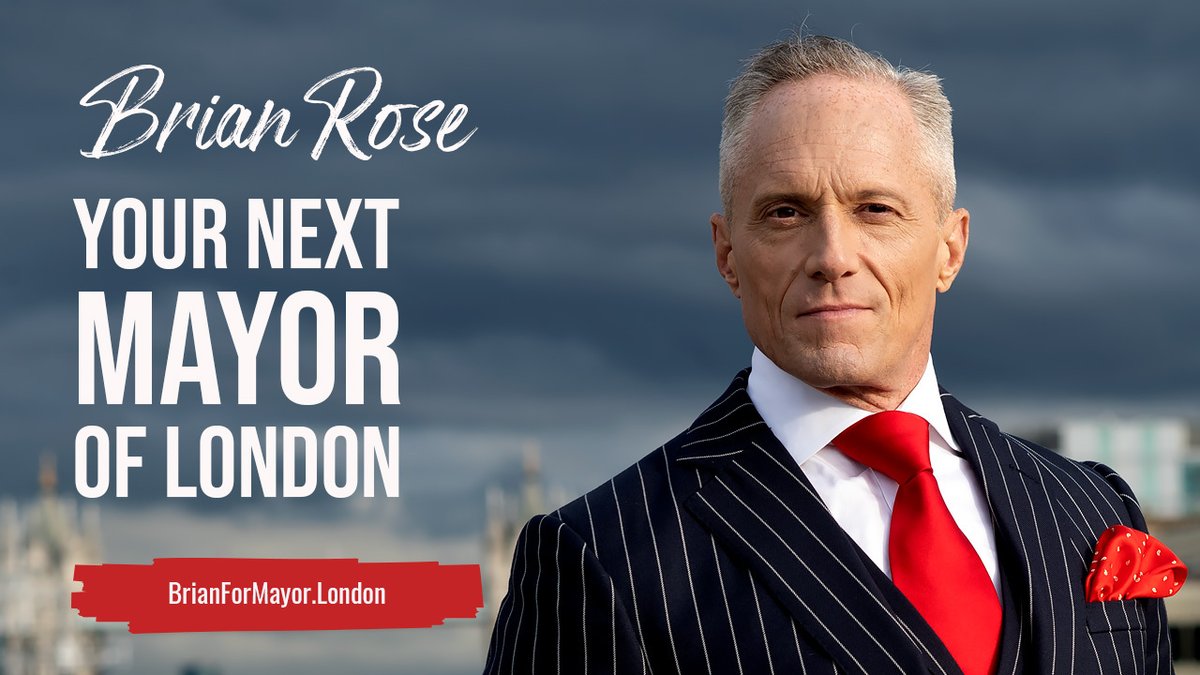 Thanks to Quincel (@PipsFunFacts) for this tip which it is hard to disagree with – betting against Brian Rose – the unexpected second favourite in the London mayoral race. He’s currently rated as a an 11/12% chance on the betting exchanges – Smarkets chart shown above.

Brian Rose is former banker and founder, host and CEO of London Real a podcast and YouTube channel that has nearly 2 million subscribers. That figure compares with his Twitter following of just 20k.

He promises to use “science-based decisions” when it comes to setting policy – whatever that means. One specific proposal is to abolish all on-street parking in central London and replacing it with green spaces.

What makes his effort very interesting is that he clearly has a lot of money behind him and since announcing his campaign just 2 months ago he has risen on the betting exchanges to his current level. There is very little liquidity in the market and it wouldn’t have taken much to move it.

A key challenge for an outsider like Rose is that he is up against an opponent who has a huge organisation behind him in key areas, big voter databases and hundreds of volunteers ready to deliver, canvas and mount an effective get out the vote operation on the day.

So if you have the money to tie up for four and a half months you can get a pretty good return laying Rose.